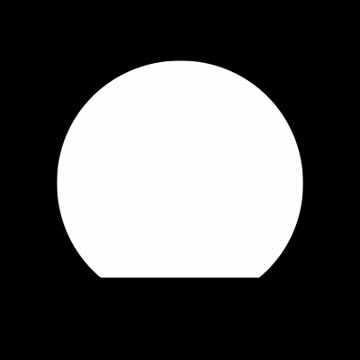 #WeAreWarnerRecords: Born in the California sun, at home everywhere on Earth.

The 64th annual GRAMMY Awards nominees have been announced 🎶

The Recording Academy announced the nominees for the 64th Annual GRAMMY Awards on Tuesday. Artists nominated include Cardi B, Megan Thee Stallion, H.E.R., Ariana Grande, Selena Gomez, Justin Bieber, Olivia Rodrigo, Billie Eilish, the Foo Fighters, Kanye West and Barack Obama, who was nominated for his audiobook A Promised Land. This is the first time in 30 years the finalists were determined solely by votes from the Academy's thousands of members and not filtered through anonymous committees of experts, the New York Times reports. The ceremony will be held on January 31, 2022, at the Crypto.com Arena in Los Angeles.

Edited By Much DankEpisode sponsored by Credit Karma.Subscribe to IDK channel for new music, updates, and behind the scenes footage: http://bit.ly/Sub-to-IDK...

Warner Records
@warnerrecords
9 days ago
The ceremony is back. #RockHall2021 premieres tonight on @hbomax. 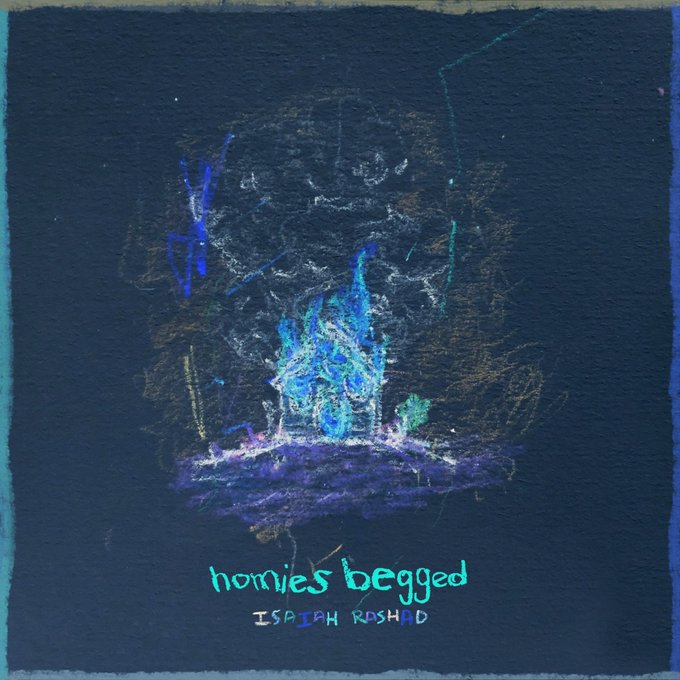 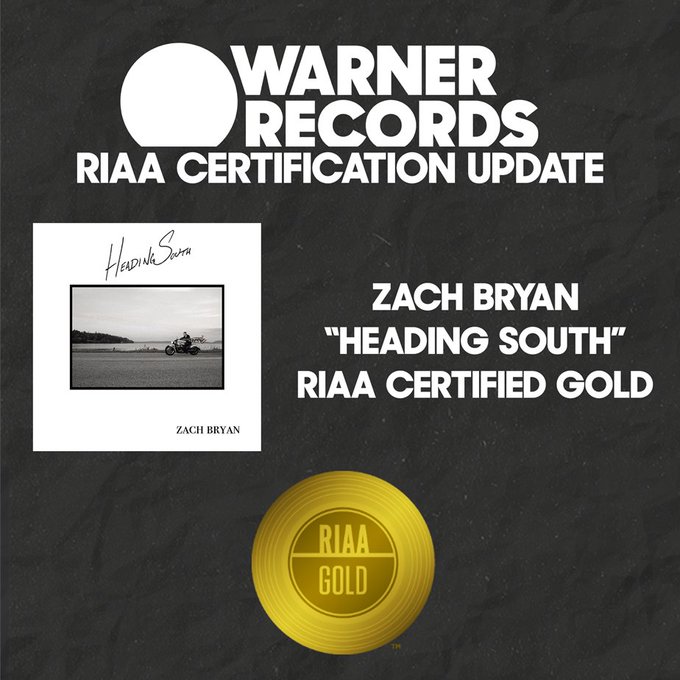 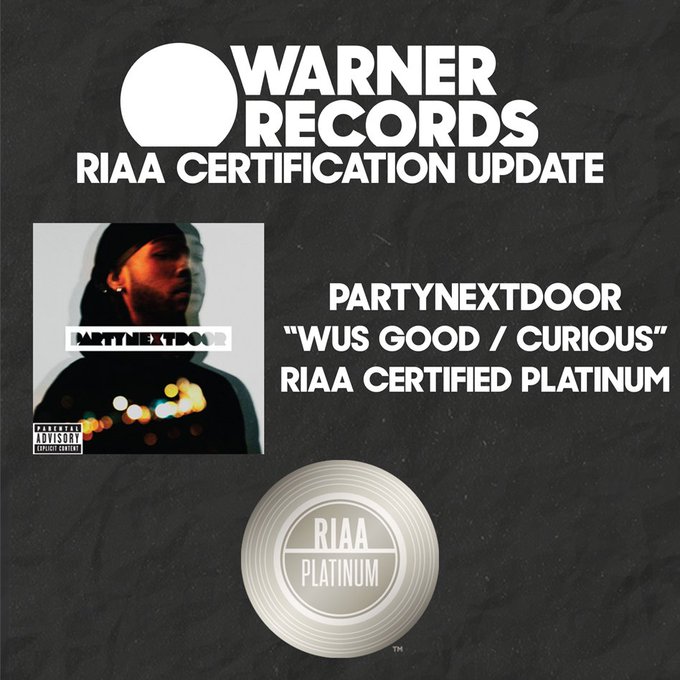 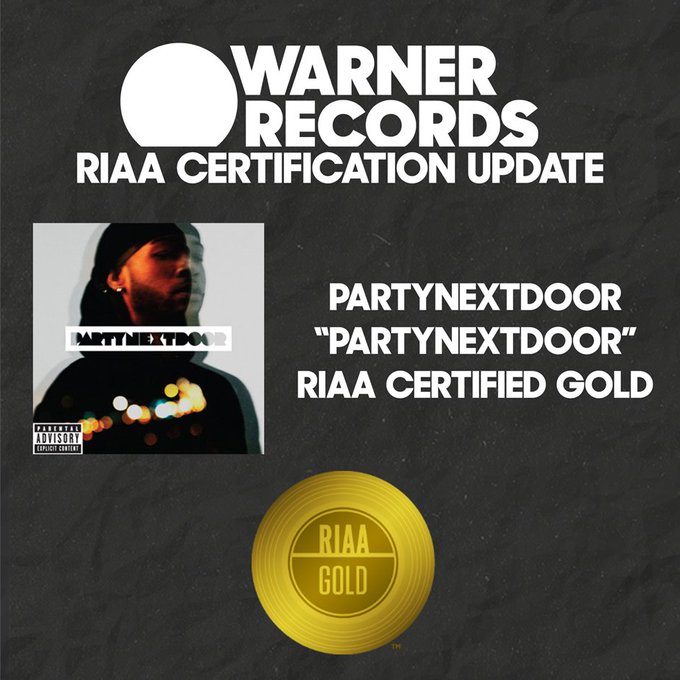 Warner Records
@warnerrecords
25 days ago
Join @iamjojo and @thedrmondo for a special conversation about Mental Health & Healing Through Music. Featuring an Intimate performance by JoJo. Live on her Facebook, YouTube, Twitter and on @livexlive. 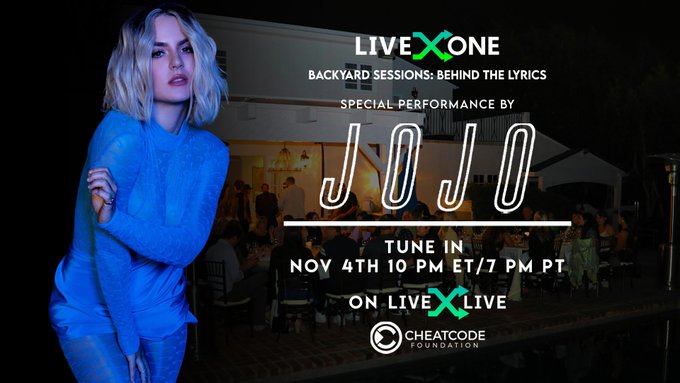 Warner Records
@warnerrecords
26 days ago
It’s beginning to look a lot like Christmas! 🎄👀 @MichaelBuble watch the full video at
2
1
22 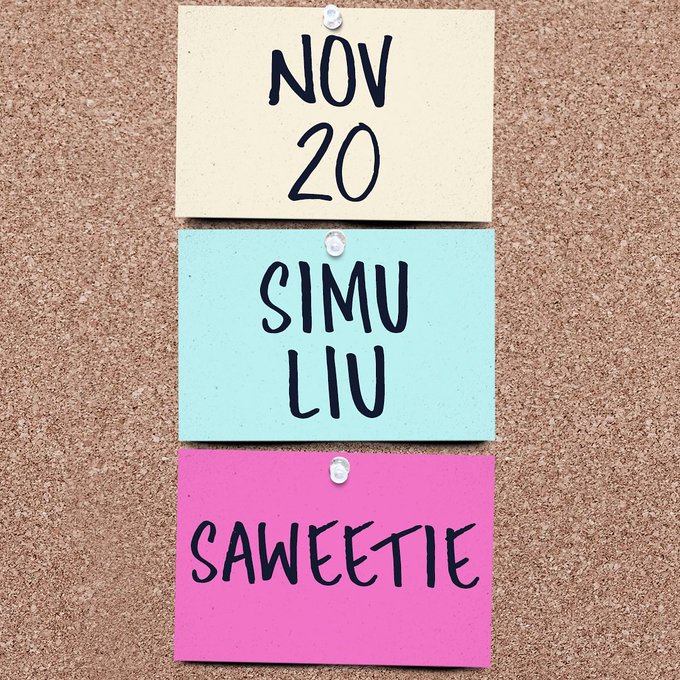 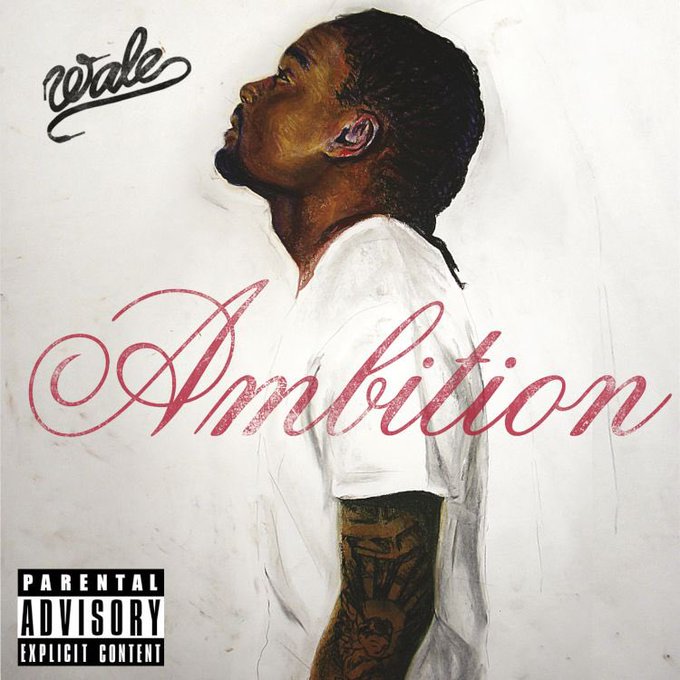 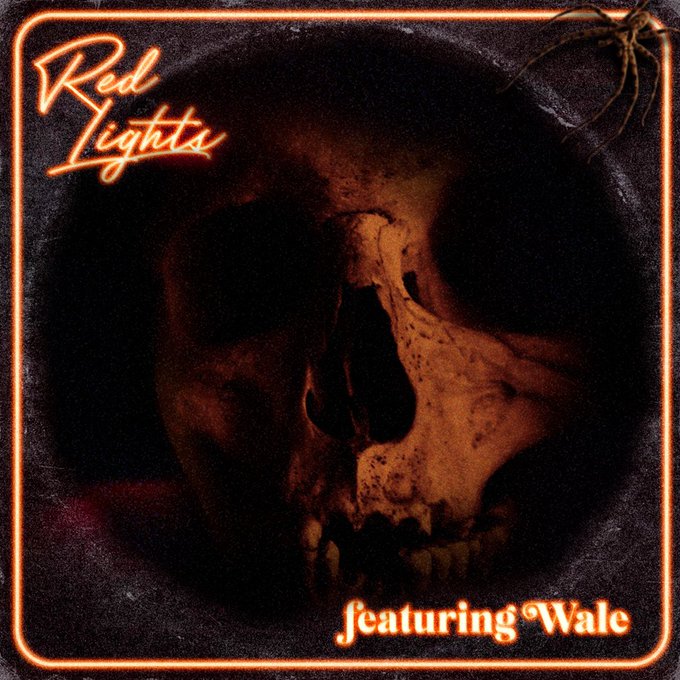 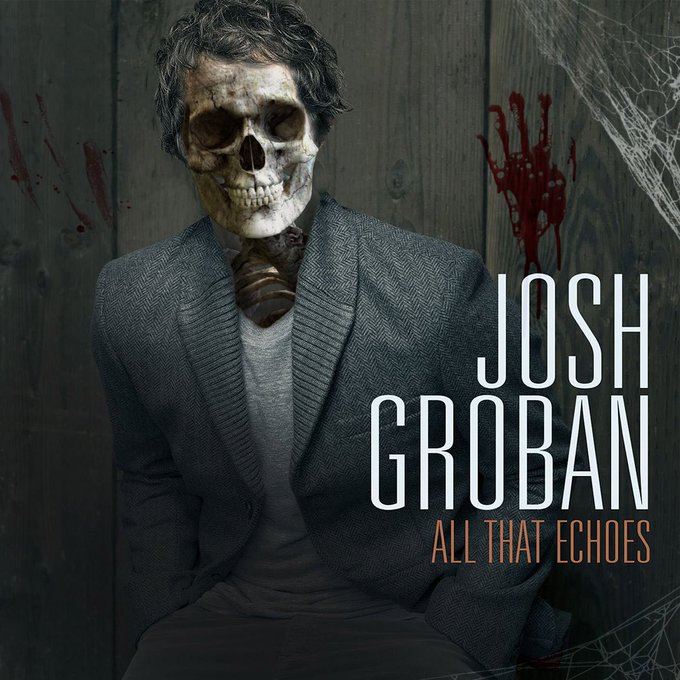 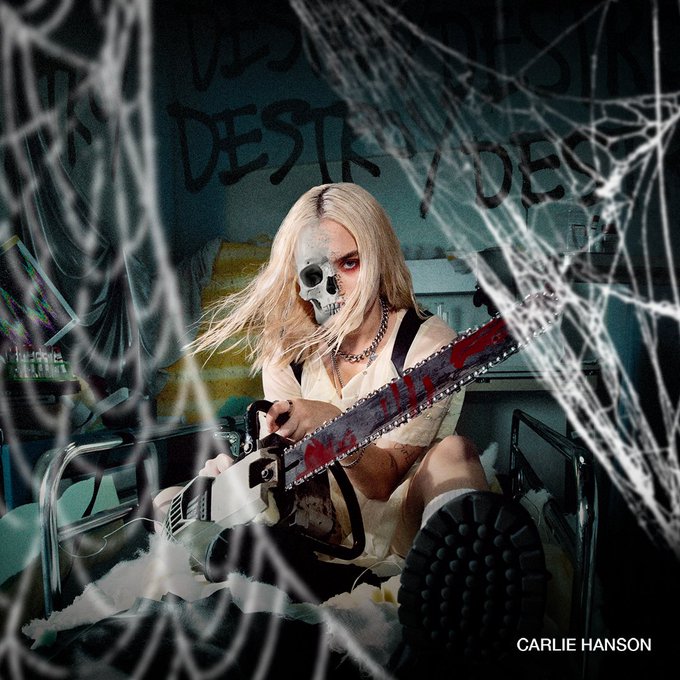 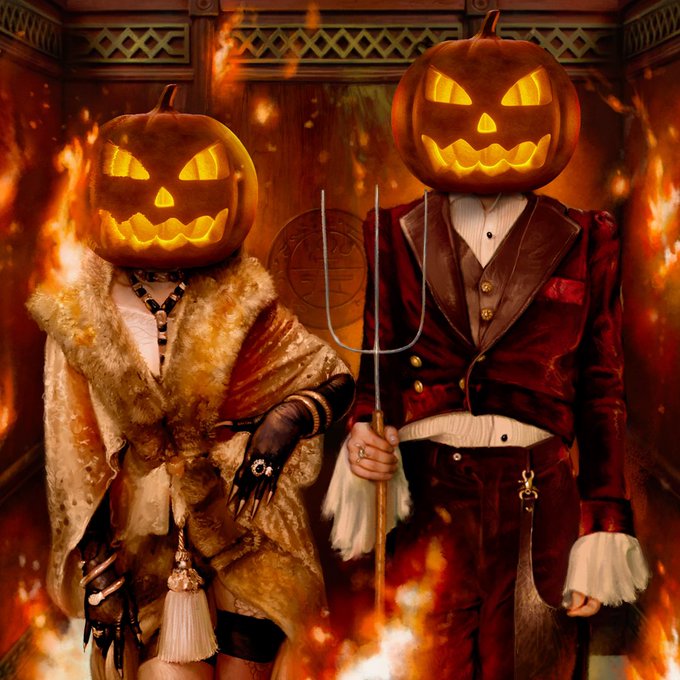 Listen to NOW 80 by Various Artists.