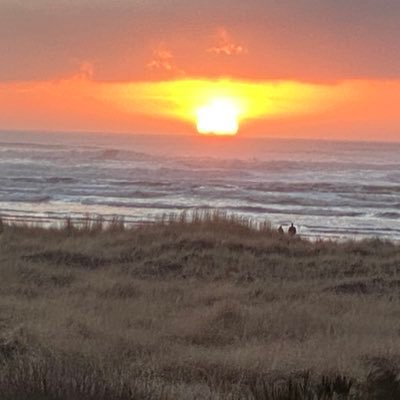 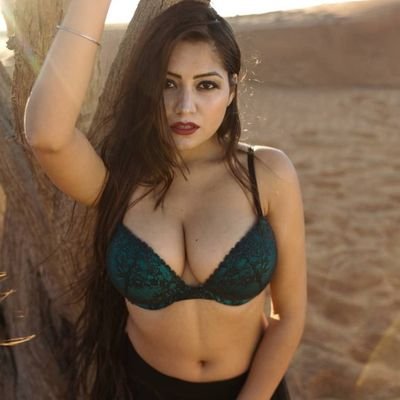 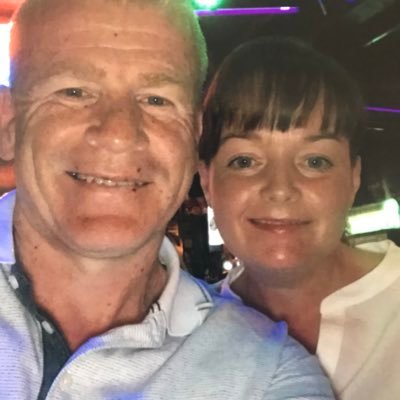 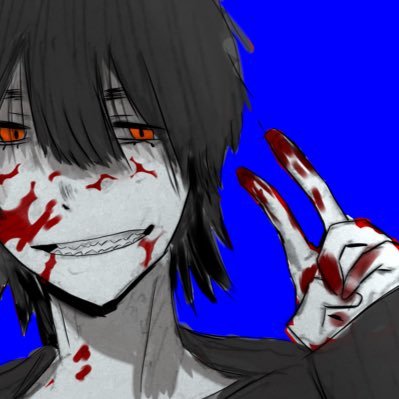 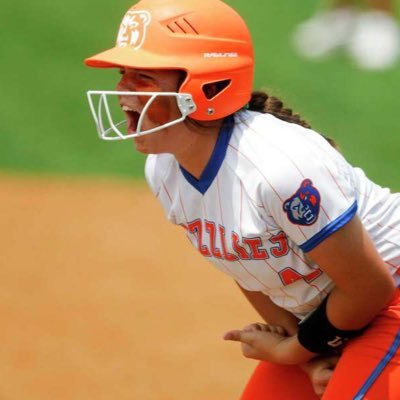 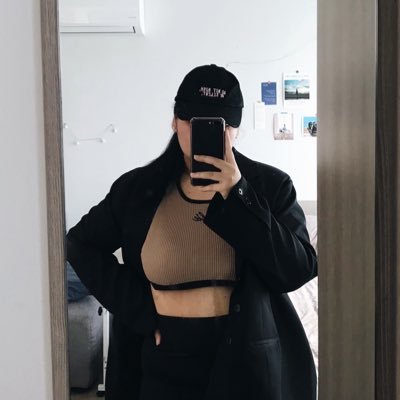 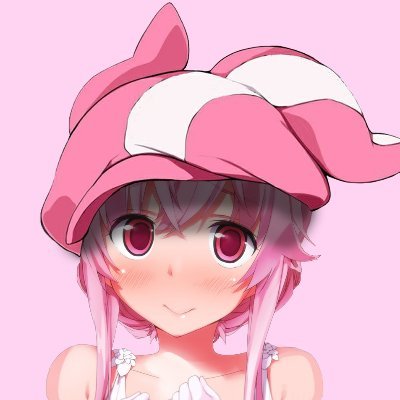 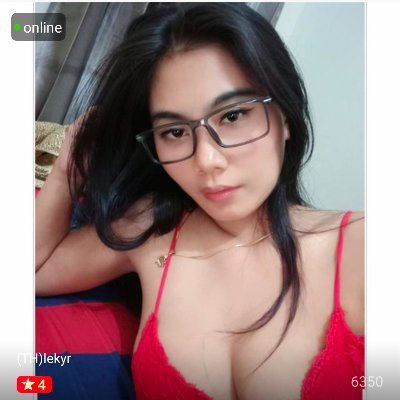 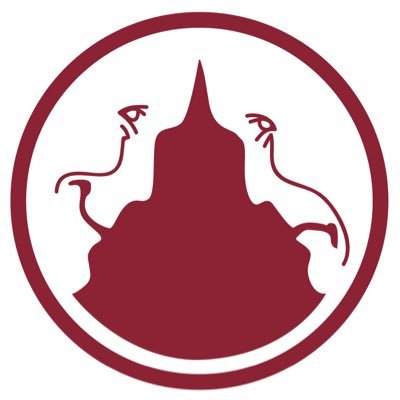 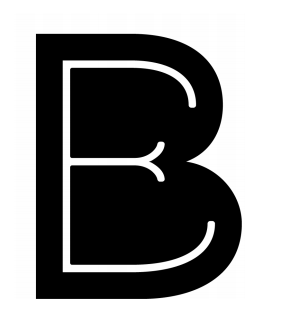 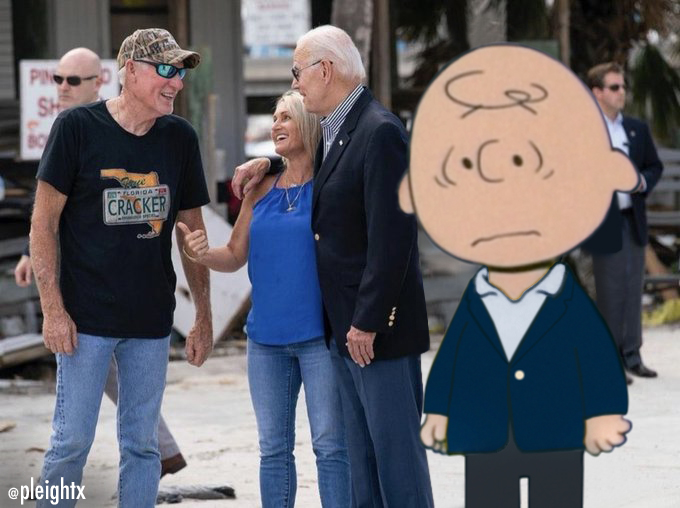 THE SAD TRUTH
@SmnWeekly
18 hours ago
Just a day after Elon Musk announced his intention to complete his purchase of Twitter, a group that intended to provide $1 billion earlier this year to fund his proposed buyout has reportedly stepped away from the deal. - Daily Beast
28
91
523
Scott Retweeted

seeshell
@Tentoads4truth
3 years ago
nothing quite like the anti-choice legislative frenzy seen this past summer had taken place before the Koch brothers entered the war, bringing reinforcements from their legion of wealthy associates.
2
116
145
Scott Retweeted

Ken Thomas
@KThomasDC
2 hours ago
President Biden, asked on the South Lawn for his reaction to the OPEC+ decision: “Disappointment and we’re looking at what alternatives we may have.”
5
8
38
Scott Retweeted

John Oberlin
@OMGno2trump
21 hours ago
Ladies: if you need an abortion in a Red state just tell them that Herschel Walker is the father and will be paying for it and you should get a free pass.
12
147
468
Scott Retweeted

Chris Hayes
@chrislhayes
13 hours ago
This seems like a pretty big deal. State GOP appearing to throw Walker overboard (or at least flirting with it) to limit damage to state GOP campaigns.
73
177
936
Scott Retweeted

Greg Bluestein
@bluestein
13 hours ago
“If we’re being intellectually honest, Herschel Walker won the primary because he scored a bunch of touchdowns back in the 80s and he was Donald Trump’s friend,” Duncan added. “And now we’ve moved forward several months on the calendar & that’s no longer a recipe to win.” #gasen 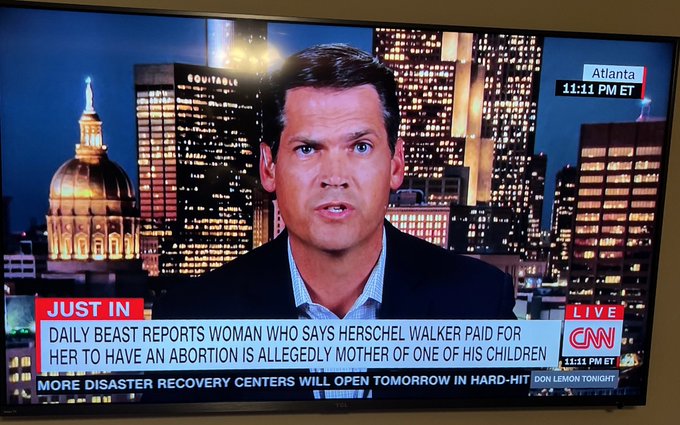 Jonsbo Horn
@jonsbro_horn
a day ago
@tribelaw Democrats have a chance; but they better start working their asses off to make it happen. In my state of Iowa, you wouldn't even know Roe v Wade was overturned if you follow the commercials. You can make it happen...don't piss this opportunity away like we did in 2020!!!
0
2
2
Scott Retweeted

J. Schmidt
@jschmidt27
2 days ago
@tribelaw The power of the female vote will be revealed in Nov.
0
4
11
Scott Retweeted

Peter Hamilton Nee
@GrumpyGayBoomer
a day ago
@tribelaw The women have to vote in every district in every race.
0
2
5
Scott Retweeted Greg Bluestein
@bluestein
13 hours ago
“Even the most staunch Republicans are rattled,” GOP Lt. Gov. Geoff Duncan says on CNN of Herschel Walker. “Every Republican knew that there was baggage out there, but the weight of that baggage is starting to feel a little closer to unbearable at this point.” #gapol #gasen 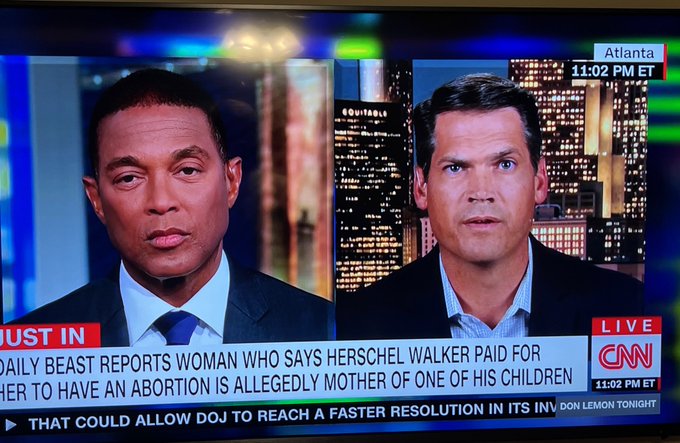