jvharris_1965
@jvharris_1965
29 minutes ago
Did you know that scientific studies suggest that music can be just as addictive as alcohol?
7
1
24

jvharris_1965
@jvharris_1965
3 hours ago
I’ve made as many mistakes in my life as the next person. In my youth, I broke a few laws, I didn’t always drive legally as a teenager, I was a very average person, at best. I grew up poor and lived in questionable neighborhoods. ...but I’m white. What a very sad commentary.
4
2
34

jvharris_1965
@jvharris_1965
a day ago
Sometimes when I roll my garbage cans to the street on garbage day and I see one of my neighbors, I like to do a little trash talking.
3
0
57

jvharris_1965
@jvharris_1965
a day ago
We have 2 Alexa’s, bedroom/kitchen, my wife doesn’t know they’re linked... She’s in kitchen listening to Brad Paisley. From bedroom, I change it to Boy George. She changes it back, then I change it to Bananarama. After a while, I hear her beginning to curse in frustration. 🤣🤣
17
4
125

jvharris_1965
@jvharris_1965
2 days ago
Um, @laurenboebert I’m not saying you’re a fucking moron, but, the very definition of an amendment is “a minor change or addition designed to improve a text, place of legislation, etc.” You do understand that amendments are edited, right? That’s why they’re called amendments. https://t.co/6uyBHRsyLV

Lauren Boebert
@laurenboebert
3 days ago
The Second Amendment is absolute. Anyone who says otherwise is a tyrant.
17
15
89
jvharris_1965 Retweeted

𝕊𝕦𝕟𝕕𝕒𝕖 𝔾𝕦𝕣𝕝
@Sundae_Gurl
3 days ago
Jellyfish have survived for 650 million years without having brains so don't count Republicans out just yet.
261
2K
8K 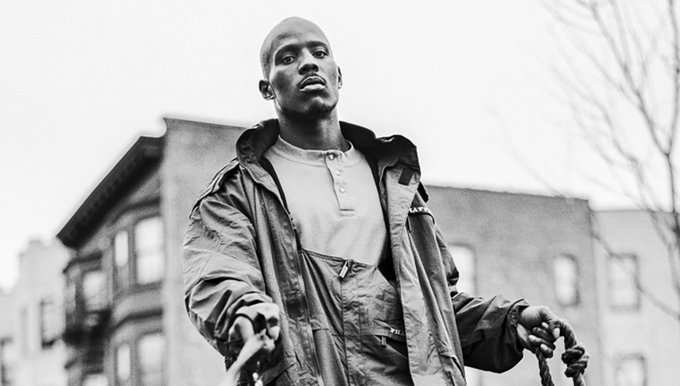 DMX has died at the age of 50, according to his family

The Grammy-nominated rapper and actor died on Friday, according to a statement from his family. The rapper, whose real name is Earl Simmons, was first hospitalized on April 2 after suffering from a heart attack, according to his attorney.